The perfect holidays in Menorca

The island of Menorca

Menorca is considered as the great jewel of the Mediterranean, is the second largest of the Balearic Islands and is located off the south east cost of mainland Spain.
Menorca seduces its visitors by its calm, transparent waters in its numerous coves and beaches.
It has more than 80 beaches and coves that are distributed along its coast. In 1993 it was declared a biosphere reserve by Unesco and as a result the island was able to protect its impressive variety of flora and fauna and prevent overdevelopment of the coast.
Whilst becoming increasingly popular Menorca still remains relatively unspoilt and quiet. There are very few large hotels instead it is filled with small houses and white villas. Its roads are lined with characteristic dry stone walls and is very easily explored by car as there is very little traffic around the island.
The pace of life on the island is “Mediterranean”, therefore it is peaceful and relaxing, one could say that everything goes in slow motion. If you are looking for a holiday in a friendly, relaxed, quiet and safe area then Menorca is your perfect destination. Many visitors, once they have been, keep returning and even decide to move here permanently!

BEACHES
There are more than 80 beaches and Coves around the coastline of Menorca. You can visit a different beach every day of your holiday!

NORTHERN MENORCA
In the North the surrounding area is rockier, there is less vegetation and the sand is darker which makes the water have a darker blue tonality. Many of the coves and beaches here can only be reached by boat or foot, these are truly magical places which make the effort worthwhile.
FORNELLS is a beautiful natural harbour in a traditional fishing village. It is known for its outstanding fish restaurants and a variety of water sports can be practiced in the shelter of its bay. The lobster stew (Caldereta de langosta) is the dish that you must try when here.
PORT ADDAYA is a small port surrounded by various restaurants and supermarkets. A five minute drive away is the charming seaside village of NA MACARET with its sandy beach.
SON PARC is a quiet area, the only golf course on the island, open 365 days of the year, is found here. The beach, Arenal de Son Saura has one of Menorca’s most important wetlands and dune system. West of the beach there is a completely virgin area that runs along the bay until you reach the village of Fornells. As well as the golf course, Son Parc has apartments, chalets, restaurants and supermarkets.
ARENAL D’ EN CASTELL is one of the best beaches on the island; spacious, with fine white sand. It has numerous bars, restaurants and hotels. Others beaches of the coast North, all worth making a special visit to are : CALA MORELL, CALA PREGONDA, CALA TIRANT, CALA PILAR and CAP DE CAVALLERIA.

SOUTHERN MENORCA
The South coast of Menorca is one of the more popular destinations, particularly the resorts of Binibeca, Punta Prima and Son Bou.
BINIBECA in addition to its sandy beach with beach bar, also has the fishing village of BINIBECA VELL. With narrow streets of dazzling white houses you can´t help but take photos. It has several restaurants, bars, supermarkets and souvenir shops.
PUNTA PRIMA is a favourite destination for families with children. The beautiful beach has fine white sand and crystal clear waters and with a lovely view of the light house on the Isla de aire (the windy Island). The island is famous because it is a habitat for one of Menorca´s symbols, the black lizard. The stretch of Cami de Cavalls from Punta Prima ensures spectacular walks and a chance to take a dip in a remote, secluded and exclusive coves.
ALCAUFAR is very close to Punta Prima you can reach it in just a few minutes by car or by walking along the Cami de Cavalls (which takes approx’ 50 mins walking, along the stunning coastline). Once here there is a beautiful sandy cove, perfect for snorkeling, or a number of bars and restaurants and small shops. Son Bou is the longest beach of all Menorca. There are almost 3 uninterrupted kilometres of fine sand and clear waters. It is very popular for tourists and it has many bars, restaurants, supermarkets, souvenirs, live entertainment etc.
Other beaches on the South coast worth visiting are CALA GALDANA, SANTO TOMAS, CALA MITJANA, MACARELLA, MACARELLETA and CALA N PORTER.

EASTERN MENORCA
The East coast of Menorca is not very extensive. One can say that it goes from the Favaritx lighthouse to S’Algar.
ES GRAU beach, the shallow water is ideal for small children, while teenagers love snorkeling, kayaking and paddle boarding around the bay. S’ALBUFERA DES GRAU nature reserve is the main reason why Menorca was made a Unesco Biosphere Reserve more than two decades ago. Sprawling up the north-eastern coast of the island, this wetland area, based around a 1.25 mile-long lake, attracts migrating birds in spring and autumn.
MAHÓN or MAÓ is the capital of the island and is located on its East Coast. It doesn´t have a beach but does have the second largest natural port in the world, and the largest in Europe.
CALA MESQUIDA is only a few minutes drive from Mahón. The beach has its own car park, CALA MURTA is a rocky cove located in the urbanization of Murta which was an old fishing village. Small fishing boats can be seen.

WESTERN MENORCA
CIUDADELA or CIUTADELLA is located on the West coast of Menorca. It is the city with the most inhabitants on the island, and was the capital of Menorca until 1714. Its narrow streets and magnificent buildings make this city a worthwhile visit.
The beach of CALA ‘N BOSCH is very close. It is a busy resort but the sand and water are still immaculate. CALA BLANCA is a small cove in the small tourist settlement of the same name. It is only 5 minutes from Ciutadella by car. Other nearby coves are: SANTANDRIA, CALAS PIQUES. 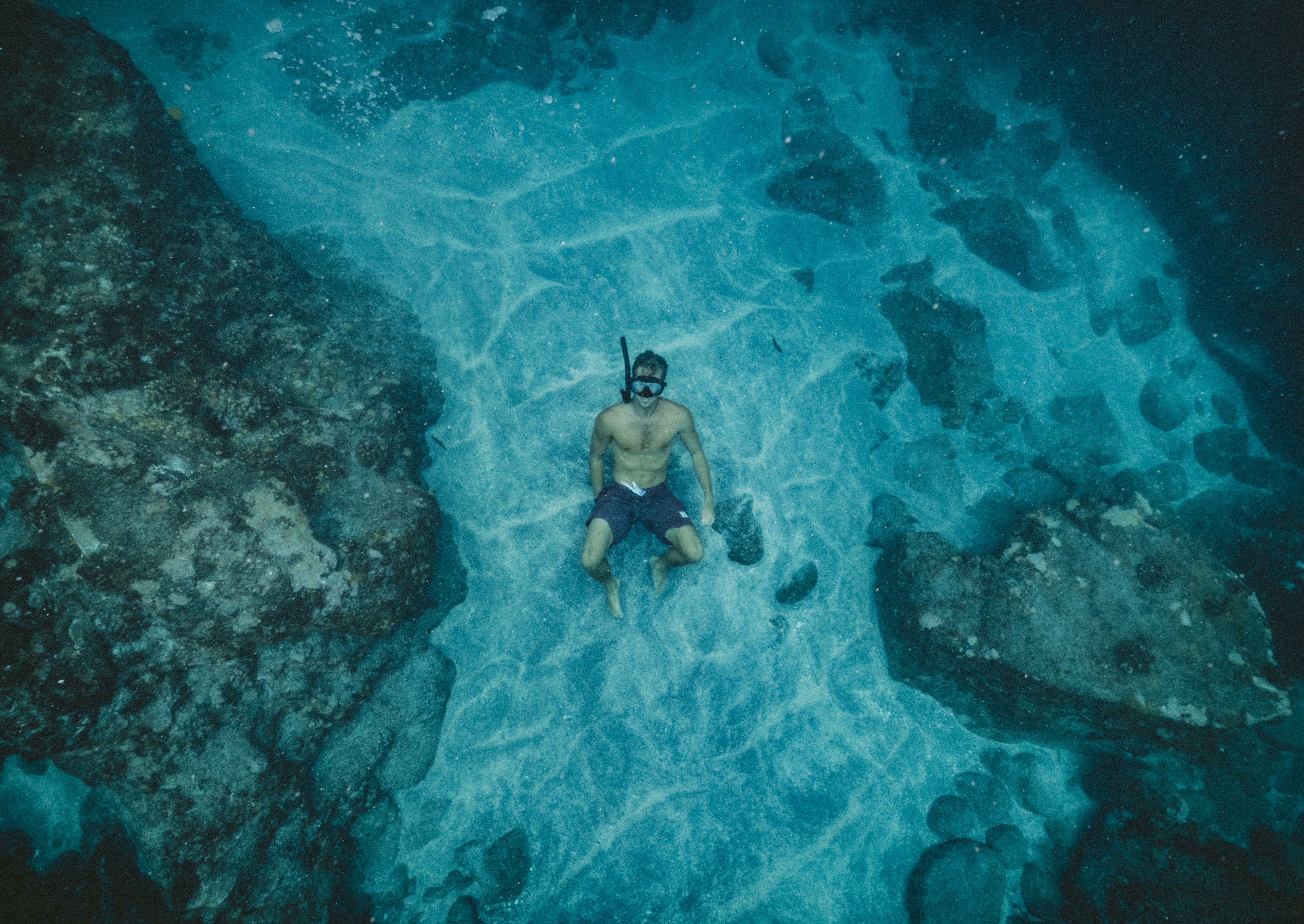 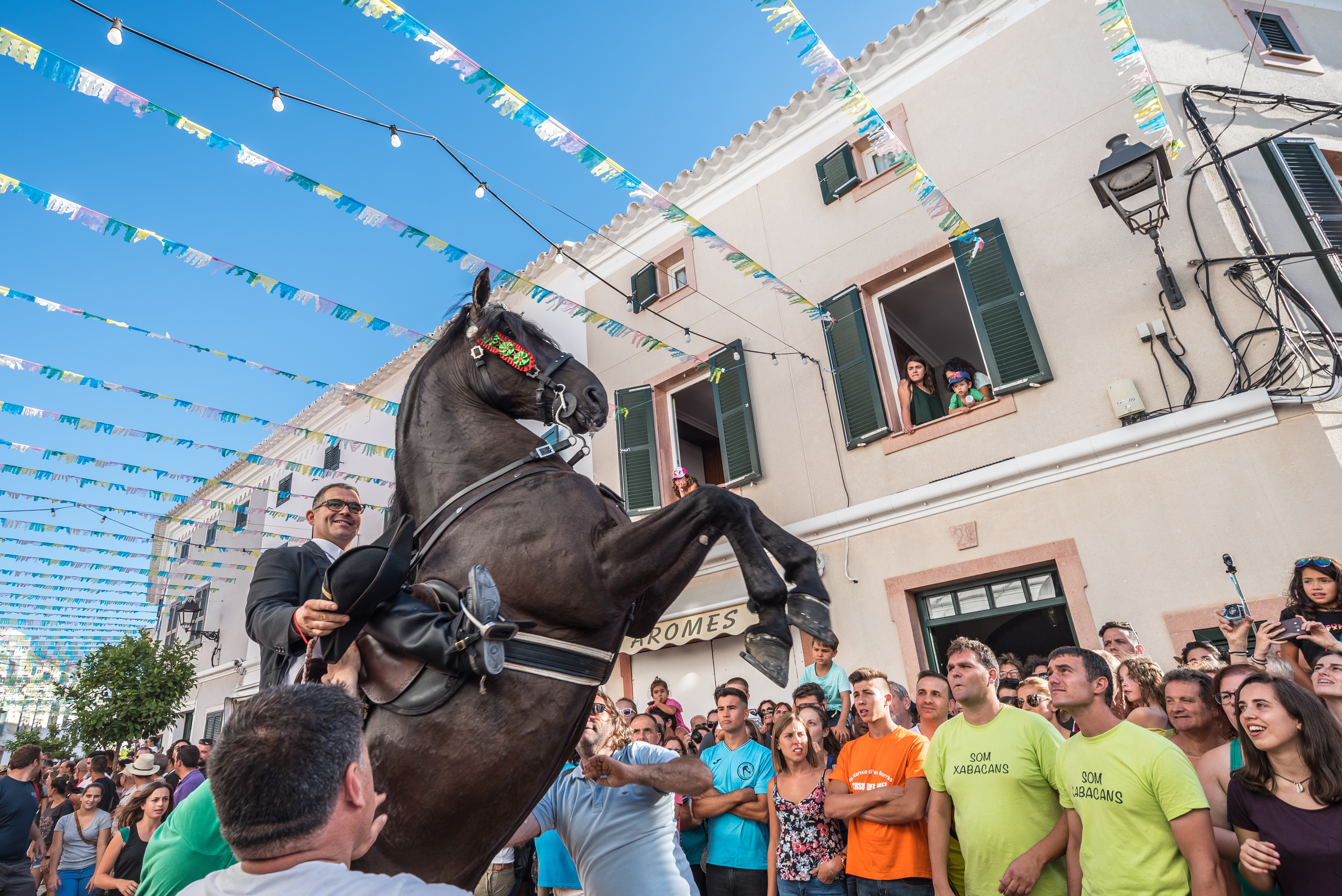 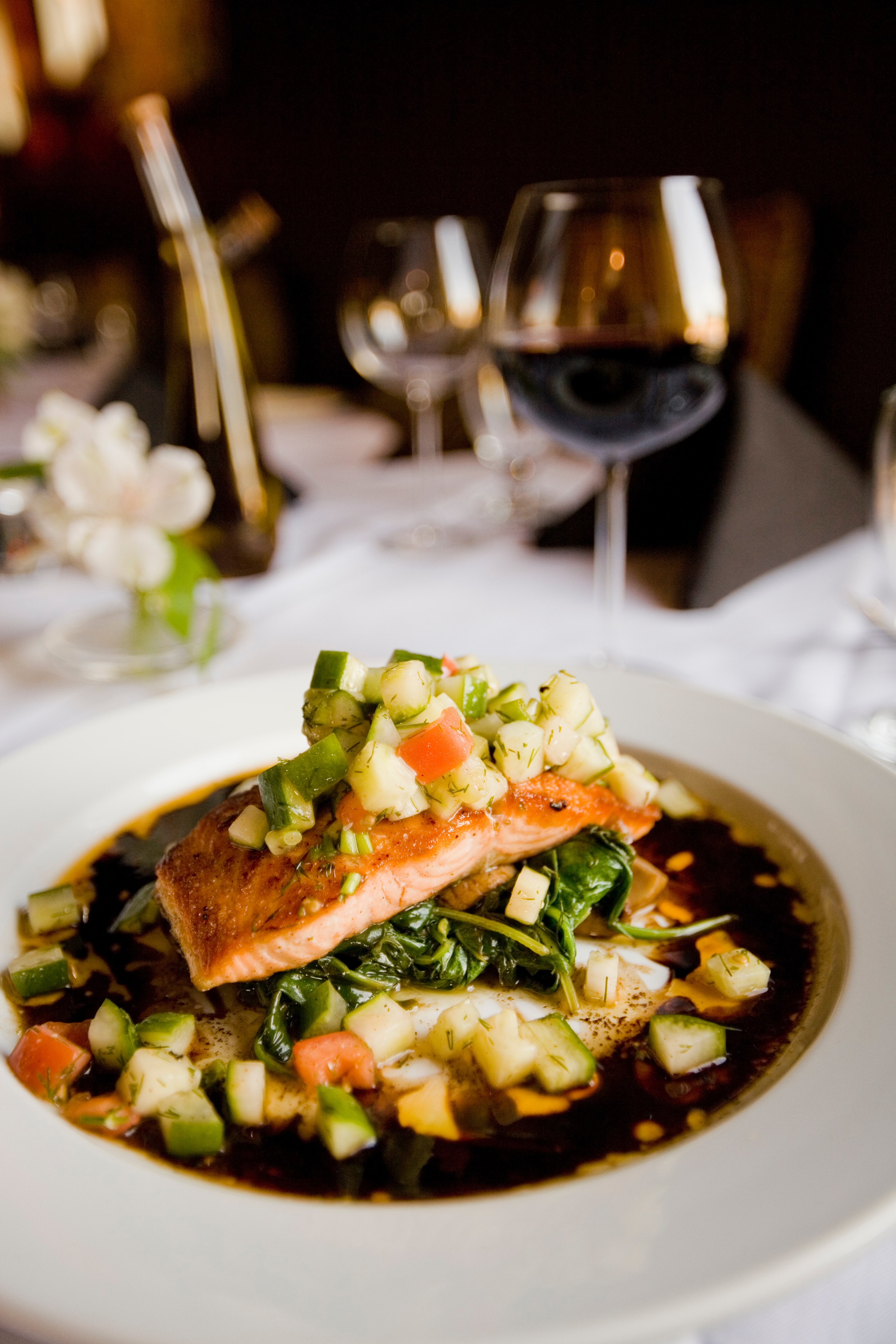 GOLF
Son Parc 18 hole golf course is ideal for beginners and experienced players. It is located on the North coast of the island by Son Parc beach.

CYCLING
Menorca is perfect for cycling. With its extensive network of cycling routes away from main roads, Menorca offers more than 3,000 kilometres of paths, tracks and roads that are feasible by mountain bike with a great choice of rides to challenge and satisfy all levels of experience.

WALKING
Many tourists come to the island for the walking. Walking is one of the best ways to explore the island. The Camí de Cavalls is a bridle path that circumnavigates the whole island. Other paths follow the ravines and gullies from the Southern coast, within minutes of leaving a busy beach a walker can find themselves in pristine woodland carpeted with wild flowers and ringing with birdsong.

SCUBA DIVING
The underwater Menorca is spectacular. The warmth of its waters and its great visibility attracts divers from all over the world. It is also the ideal place to start in this sport. We recommend Salgar Diving http://www.salgardiving.com. A link to their website can be found on the right hand side of this page with other “useful websites”.

WATERSPORTS
Whether renting a sailboat or practicing windsurfing. Menorca has plenty of nautical offering including jetskiing, kayak and snorkel excursions, ribs or speedboats to charter, paddle surfing and so much more. Quaysportmenorca.com diacomplert.com

PREHISTORIC
Menorca can claim the greatest concentration of well-preserved places of prehistoric culture in the world, mostly from the Talayotic period that existed during the iron age. The island is known as the largest open air pre-historic museum and not without good reason. Even if you are not a history buff you’ll be suprised just what is on the island. 4m high Stone structures ( Taulas ) that defy gravity and 2000 years of weather. There are so many stone structures from Menorca’s distant past its difficult sometimes literally not to trip over them. You don’t have to be a historian fanatic to appreciate them. At some of the sites you get a real sense of life in its most primitive form. A few short years ago many of the sites were completely as they were, now some 30 or so have been made more accessible to the public complete with guide information and signange but charge a moderate entrance fee to cover personnel and upkeep costs.

SHOPPING
The streets of Mahón and Ciutadella are full of shops for everyone to enjoy. In addition there are also weekly markets. Mahón – Tuesday and Saturday Ciutadella – Friday and Saturday Es Castell – Monday and Wednesday Alaior – Thursday Ferreries – Tuesday and Friday   Mahon and Ciutadella are fantastic just to walk around, with narrow streets and unexpected squares both have a number of beautiful churches to explore, they also have museums.

FIESTAS
The summer fiestas are three-day street parties that run from June to September and are not some contrived tourist event. They are genuine, different and much loved by the islanders and the many visitors to Menorca.  Horses are a common factor in all the summer fiestas in Menorca. The first important date falls in June with the famous Sant Joan fiesta in Ciutadella.   The last fiesta of the summer is celebrated in September, in Mahón. The majority of the horses in the fiesta are the famous black Menorcan stallions, the riders wear black and white and they are local traditional riders showing off their horsemanship skills.  Riders and horses parade through the streets to the sound of music mingling with the crowds. The horses raise their front legs, and those brave enough touch their chest to bring good luck.  Religious tradition is mixed with, fair ground rides, dancing in the street, live music and fireworks. The popular drink of the fiesta is called Pomada, it is Menorcan gin mixed with lemonade and is highly potent!

Menorca has a wide variety of restaurants, from high-end gastronomic delights to cheap and cheerful.  We have listed a few restaurants that we would recommend but the best idea is to go out and find your favourite!